Clear quartz is the most iconic of the quartz family. One of the most abundant minerals in the world, clear quartz can develop in a wide range of environments and can be found on every continent. For this reason, quartz is tied into the lore of many ancient cultures from around the world. The term “quartz” comes from the Greek word for “ice.”Ancient Greek philosophers like Theophrastus believed that the transparent stone was a form of permanent ice, so cold, it kept from thawing. Every ancient culture had a different clear quartz meaning. In Japan, the clear quartz meaning referred to a “perfect jewel” because they believed it symbolized space, purity and patience. Indigenous North American cultures thought of the stone as a sentient being, and would gift it food as well as other offerings in respect for its clear quartz meaning. Both cultures in the Austrailia and South America have a similar quartz meaning within their creation myths that describes a cosmic serpent, the creator of life, who was being led by a quartz crystal. To cultures in Central and South America, the quartz meaning was that of a vessel. The believed that the spirits of their ancestors were held in clear quartz like an urn for spirits. They carved the clear quartz stone into the shape of a human skull, and used it as a religious talisman. In Scotland and Ireland, quartz crystals were carved into spheres. They believed clear quartz had the metaphysical ability to heal ailments in their cattle. Today, different metaphysical attributes are given to the stone.

This prismatic crystal has a hardness score of 7. That makes it extremely durable, and apt for a wide range of uses. Sand that is composed of broken down quartz is one of the main components of glass, but it’s the tech industry that takes advantage of the programmability of quartz. Used in frequency controls and electronic circuits, quartz can be found in cell phones, television receivers, computers and more. The LCD screens found on tablets, laptops and televisions actually stands for liquid crystal display. To create that, a layer of liquid crystal is placed between transparent electrodes to affect reflectivity and the transmission of light.

A scientist at IBM, Marcel Vogel, has studied the connection between human emotion and the molecular structure of crystals. He believed that the crystal’s cellular formation was susceptible to change depending on what he was thinking at the time. According to Vogel, the crystal reacts to your “program” and mirrors it in its own composition.

Quartz properties like amplification and programmability, are essential to manifesting intentions. To program the quartz with your intentions, hold it in the palm of your hand, and focus on what you want to transfer into the crystal. The crystal’s memory will download your intentions, and help to manifest those goals through its ability to amplify in the same way it does in technological devices. However, quartz healing properties will amplify any energy surrounding or being put into it, so making sure to occasionally cleanse the stone is important in order to maintain a positive energy.

While the quartz properties can connect with and aid all chakras, giving it a reputation as a master healer, it is especially helpful for activating the crown chakra. This chakra controls how we think about and perceive situations. Quartz can help open up the mind and elevate negative perspectives to more a enlightened point of view. Its metaphysical purposes are vast, from helping to expand consciousness to facilitating open communication and stimulating the chakras. For those needing clarity of mind, clear quartz healing properties will eliminate energy blockages and allow energy to flow smoothly throughout the body.

While no zodiac sign has a direct quartz meaning, this crystal has been known to temper the stubbornness of Capricorns and the power lust of Leos. To use this crystal as an element of feng shui in the home, place in an area like a window sill. The amplification quality of the quartz will radiate the positive energy pulled in from the sun and the moon into the rest of the room.

For meditating with the quartz, one can either implement their own intentions into a mantra, or use a mantra to solidify the meditation after transferring their intentions into the crystal. A fun mantra to use with quartz is: “I am crystal clear on my intentions and goals.” Repeating this during meditation strengthens the will of your purpose and helps in visualizing your objectives. Lay down, and set the clear quartz on the third eye to establish clarity and ease of flow into in crown chakra. 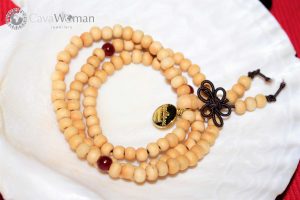 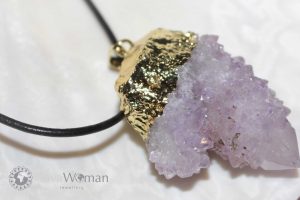 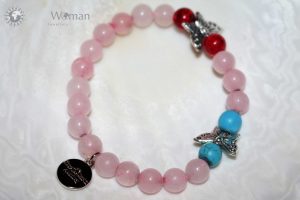 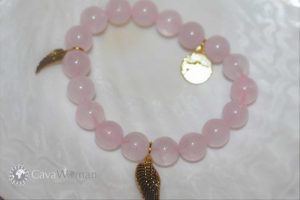 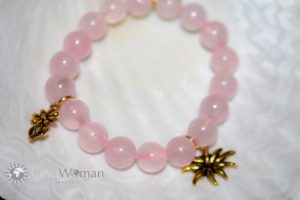 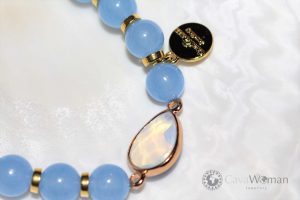 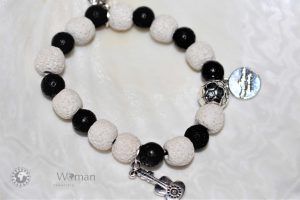 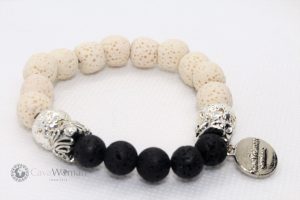 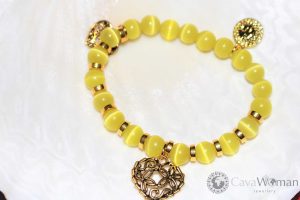 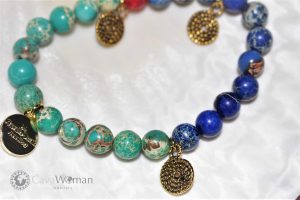 £12.99
By continuing to browse the site you are agreeing to our use of cookies.