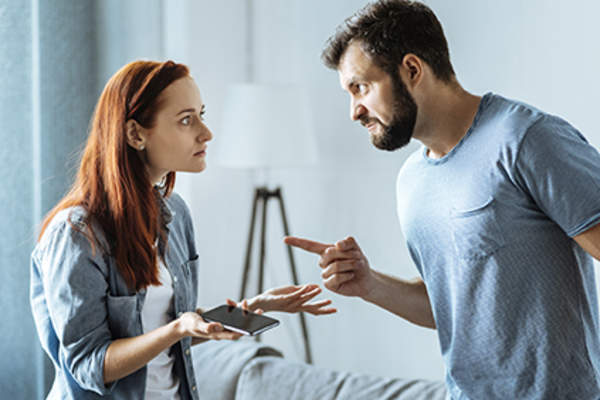 You probably know many of the more obvious signs of mental and emotional abuse. But when you’re in the midst of it, it can be easy to miss the persistent undercurrent of abusive behaviour.

Psychological abuse involves a person’s attempts to frighten, control, or isolate you. It’s in the abuser’s words and actions, as well as their persistence in these behaviours.

No matter who it is, you don’t deserve it and it’s not your fault. Continue reading to learn more, including how to recognise it and what you can do next.

These tactics are meant to undermine your self-esteem. The abuse is harsh and unrelenting in matters big and small.

Here are some examples: 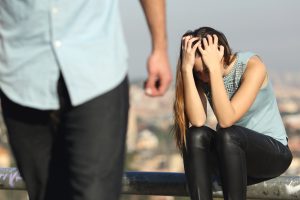 Trying to make you feel ashamed of your inadequacies is just another path to power.

Tools of the shame and control game include:

This behaviour comes from an abuser’s insecurities. They want to create a hierarchy in which they’re at the top and you’re at the bottom. 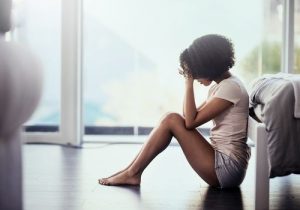 Here are some examples:

Abusers tend to place their own emotional needs ahead of yours. Many abusers will try to come between you and people who are supportive of you to make you more dependent on them.

They do this by:

A codependent relationship is when everything you do is in reaction to your abuser’s behavior. And they need you just as much to boost their own self-esteem. You’ve forgotten how to be any other way. It’s a vicious circle of unhealthy behaviour.

If you’re being mentally and emotionally abused, trust your instincts. Know that it isn’t right and you don’t have to live this way.

If you fear immediate physical violence, call 911 or your local emergency services.

If you aren’t in immediate danger and you need to talk or find someplace to go, call the National Domestic Abuse Hotline at 800-799-7233. This 24/7 hotline can put you in touch with service providers and shelters across the United States.

Otherwise, your choices come down to the specifics of your situation. Here’s what you can do:

Leaving the relationship is more complex if you’re married, have children, or have commingled assets. If that’s your situation, seek legal assistance. Here are a few other resources: 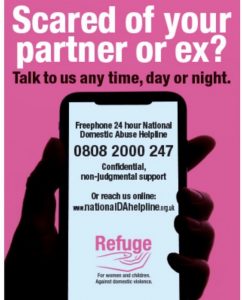