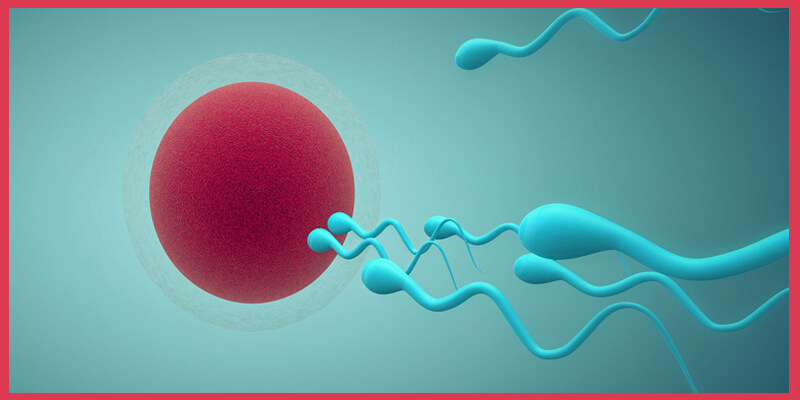 What is artificial insemination?

Originally used on livestock, artificial insemination has been adapted for human use.

In people, the sperm could originate from the woman’s male partner, unless the male is infertile or there is no male partner, for example in the case of a single woman or a woman in a same-sex relationship.

Intrauterine Insemination (IUI) is the most commonly used method of artificial insemination, and it is the method with the best success rate, measured by the number of live births.

Artificial insemination can enable women to conceive who may otherwise not have the chance.

Artificial insemination can benefit couples or individuals with a range of needs.

In the United States, 12 percent of women aged 15 to 44 years are unable to conceive after one year of unprotected sex.

The Centers for Disease Control and Prevention (CDC) suggest that a woman should consider seeing an infertility doctor to discuss treatment if she has not conceived within one year of trying to, has irregular periods, is over the age of 35, or has experienced two or more spontaneous miscarriages.

A couple that produces healthy sperm and eggs but is unable to have intercourse, possibly due to a medical condition, such as erectile dysfunction, can be helped to conceive in this way.

In women with cervical factor infertility, the cervix either does not produce the mucus that helps sperm travel to the womb or the mucus contains a substance that kills the sperm. Artificial insemination can help to bypass this problem.

Endometriosis causes the cells from the womb lining start to growing outside the womb, for example, in the ovaries or the fallopian tubes. Artificial insemination can be successful in mild to moderate cases of endometriosis.

In rare cases, a woman may have an allergic reaction to certain proteins in the sperm. With artificial insemination. Most of these proteins can be removed before inserting the sperm.

Some men are unable to produce enough sperm for successful fertilization, or their sperm may not sufficiently motile, which means the sperm cannot move effectively towards the egg.

Some medical treatments carry the risk of infertility, for example, radiotherapy. Before the treatment, a man can freeze some of his sperm for future use in artificial insemination.

A single woman or a couple in a same-sex relationship may want to raise a child without a man. They can use sperm from a donor.

In some couples, there is no clear reason for the infertility, but IUI may be recommended.

There are four types of artificial insemination:

Normally the sperm used is from the male partner, unless the male is infertile or there is no male involved. In these cases, a sperm donation is used.

Preparation of the semen sample

If a donor is being used, the sample will be donated to a sperm bank, quarantined, and the donor is tested for any transmittable diseases.

IUI is most likely to succeed if it takes place just after ovulation.

The sperm is kept frozen and is thawed out before any preparation is made.

A chemical known as cryoprotectant is added to the sample. This helps both the freezing and thawing of the sperm.

If the semen comes from the male partner, the couple will provide a sample.

This can be obtained using:

Once the sperm sample has been collected, it is “washed” to remove any elements that could interfere with the fertilization.

After a semen sample has been prepared, it is ready for artificial insemination.

For best results, IUI is normally carried out just after the woman has ovulated. This is when she is most fertile, as the eggs have just been produced.

Most women ovulate approximately 2 weeks after the first day of the monthly period.

The doctor may give the woman an OPK (ovulation prediction kit). This is a device that detects hormone levels in the urine or saliva. It gives an accurate prediction of when she is going to ovulate.

There are a few risks associated with artificial insemination.

Multiple births can occur if IUI is combination with fertility medication, such as gonadotrophin, there is a greater chance of the woman giving birth to twins or triplets. Having multiple births increases the chances of complications such as premature birth or miscarriage.

Nowadays, fertility medication is normally used only in cases where endometriosis appears to be the cause of infertility.

Ovarian hyperstimulation syndrome (OHSS) can cause a woman’s ovaries to swell after taking a combination of fertility medication and IUI. It is rare, and symptoms are usually mild to moderate, but it can sometimes be serious.

A pregnancy test can be used after 2 weeks.

In the U.S., success rates, or live births resulting from IUI, have been observed at 10 to 15 percent among women aged 41 to 42 years, and 5 percent in women over 42 years.

More than six cycles of IUI are not recommended, as the chances of additional treatments having any success are very small.

At this stage, an alternative method should be tried, such as in-vitro fertilization (IVF).

After IUI treatment, the woman should wait 2 weeks before taking a home pregnancy test, because hormones that are associated with pregnancy will not be measurable before then.

For a more accurate result, the physician may suggest a blood test.