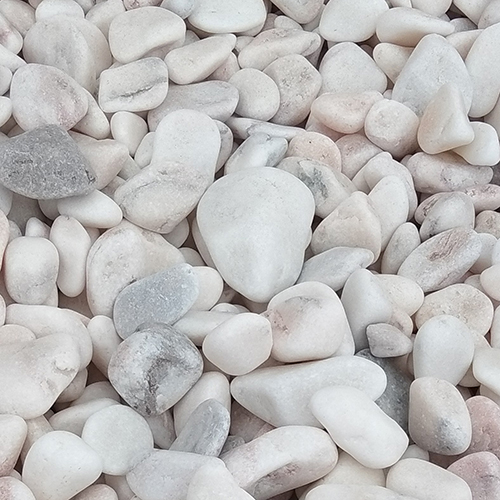 Marble is said to help bring strength for difficult circumstances and encourage positive focus to bring physical and emotional improvements. It is said to assist with mastery of thought encouraging inner peace and serenity.

This lovely grounding stone helps to calm the mind as well as promoting a strengthened determination helping with addictions to destructive behaviours and thought patterns as well as physical addictions such as food, drugs or alcohol.

In physical healing it’s thought to help with strengthening the immune system to overcome viral issues and with illnesses that effect bone marrow.

This product has been carved from marble that came from the Himalayan foot hills.

Carrara marble has an amazing quality of absorbing light a few millimeters before being diffused, adding a lustrous texture and sophistication. In fact, the word marble is derived from a Greek work “marmaros”, meaning shining stone. The most famous art using Carrara marble is possibly David, masterpiece created by Michelangelo in 1504. The statue became one of the most celebrated and recognized works of Renaissance sculpture, a symbol of strength and beauty.

The meaning & symbolism of Carrara marble

Carrara marble comes from the town of Carrara, northern Tuscany. This unique stone was formed by by calcite-rich shells left behind by marine organisms when they die. Those deposited remains form limestone which can be hidden under multi-ton layers of rock. The intense heat and pressure can then cause the limestone to metamorphose into marble. Marble formed from the purest limestone is the white characteristic of Carrara. Impurities such as clay or iron oxide give other marbles darker colours. 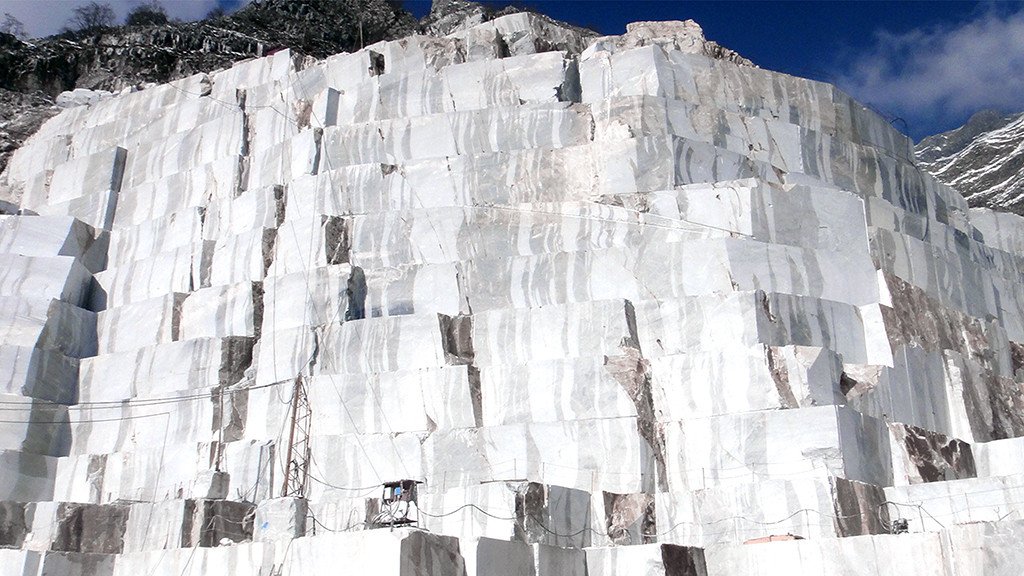 The Carrara marble has been prized its beauty and resilience since the days of the Roman Empire. It allows the light to penetrate several millimetres into the stone before being diffused to give a lustrous‬ texture. This special quality has attracted many artists and architects including Michelangelo to use this stone for sculptures and buildings. 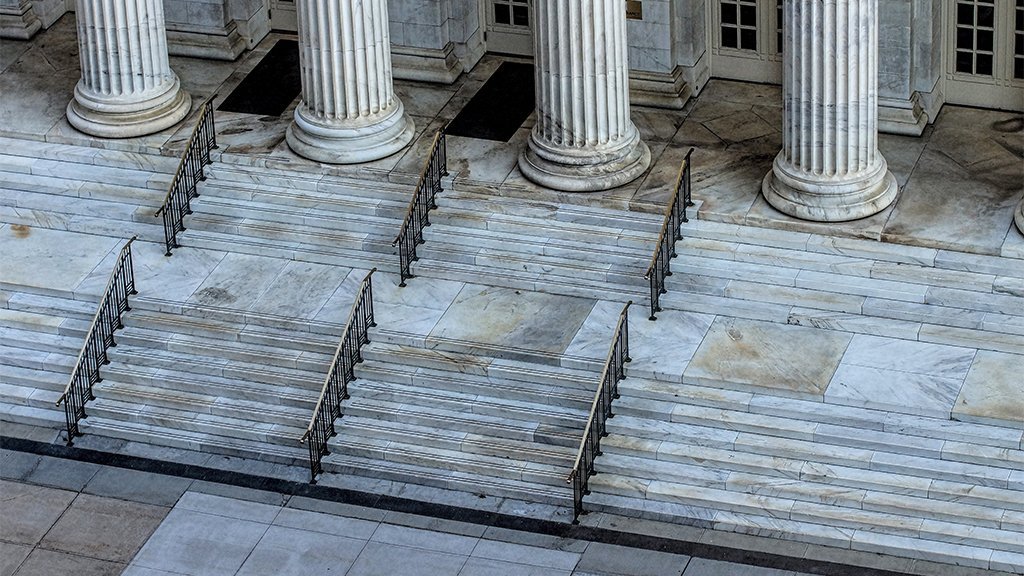 When it comes to art, stone has been used widely in sculptures for centuries, especially during the Ancient Roman times.

Carrara marble is one of the most popular stones that have been used by artists to make magnificent arts, which we still can witness today.  This stone is a type of white or blue grey stone, most high quality and can only be quarried in the city of Carrara (thus the name) located in the province of Massa, the northern part of Tuscany, Italy.

Why do the artists like this stone particularly even they have other options? This stone has an amazing quality of absorbing light a few millimeters before being diffused, adding a lustrous texture and sophistication.

In fact, the word marble is derived from a Greek work “marmaros”, meaning shining stone. It was highly prized by Roman and Greek architects and artists as it was considered a high status of cultural symbol of tradition. 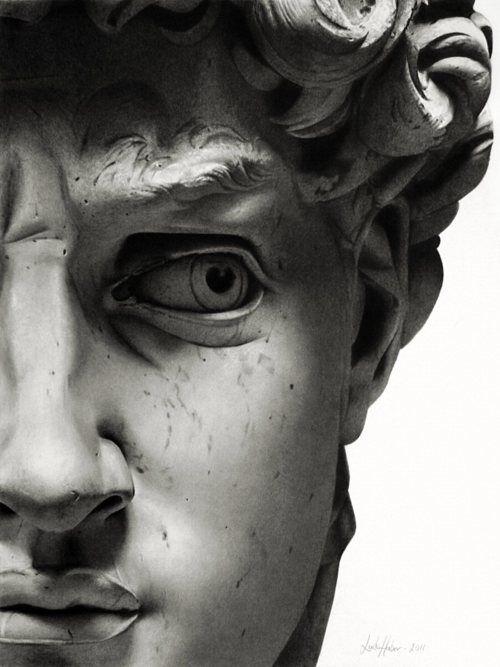 The most famous art using Carrara marble is David, masterpiece created by Michelangelo in 1504, which still can be view at Galleria dell’Accademia di Firenze, in Florence.  The statue represents the Biblical hero David, weighing in more than 6 tons and standing at 5.17 meters tall.  It became one of the most celebrated and recognized works of Renaissance sculpture, a symbol of strength and beauty. 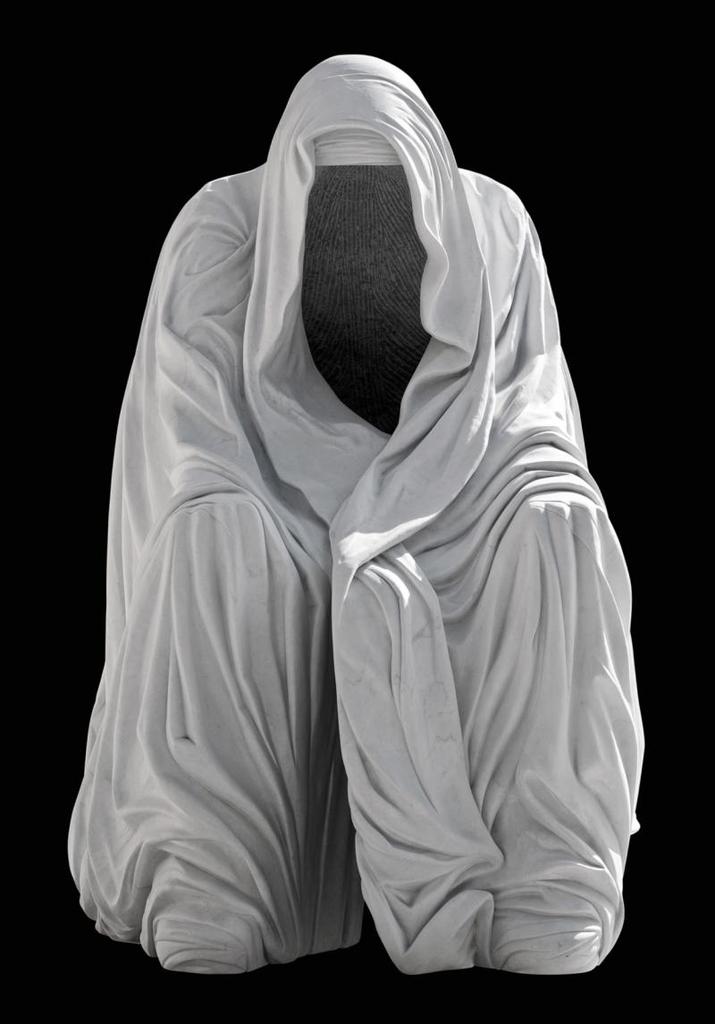 Other ancient art using Carrara marble includes the Pantheon, one of the best-preserved Ancient Rome buildings, located in Rome today.  Others will include George Washington statue on display in the National Museum of National History and The Cloak of Conscience, Piétà or Commendatore, by Anna Chromý located in Cathedral in Salzburg, Austria.

The most recent art auction was a life size sculpture of Italian singer Andre Boceilli reclining in an ornate, oversized chair sculpted in creamy Carrara Marble by Gualtiero Vanelli. It was auctioned off to an American businessman for US700,000. You might think a stone is a stone.  For MYKU, we strongly believe in Michelangelo’s famous quote:

“The marble not yet carved can hold the form of every thought the greatest artist has.”

Marble is believed to provide clarity, self-control and stability both physically and emotionally. It is used as a symbol of purity and immortality.