11 Ways To Feel More Attractive, According To Science

My hair sucks. I hate the childhood scar I have. I wish this part of my body looked different. As I’m typing, people around the globe are saying these awful things to themselves, and likely many worse things, too. Realizing this, I find it important to talk about scientific ways to feel more attractive. There is no clear-cut mold for beauty — it ranges drastically, and despite the moments when we don’t want to believe it, beauty is relative. And the only person’s opinion of how you look that matters is yours. The problem is, sometimes how we feel about ourselves isn’t in line with how awesome we actually are. By practicing some of the proven ways to feel more attractive, perhaps we can move one step closer to feeling ultra-confident.

Feeling attractive is far more than how we physically look. Much of it happens in our brains, where we’re going back and forth with ourselves on whether we are content with how we look and whether or not we want to believe people when they tell us we’re beautiful. For many of us, taking a compliment is more difficult than it would be to lift a monster truck using our bare hands. Let’s collectively stop this behavior of self-criticizing at every turn, and focus on ways to boost ourselves up. There are little things we can all do every day that can instantly increase our own sense of attractiveness. These things can also make us legitimately more attractive to others, as well, making them even more exciting to try out. Here are 9 ways to feel more attractive, according to science.

1. Don’t Be Your Own Worst Enemy 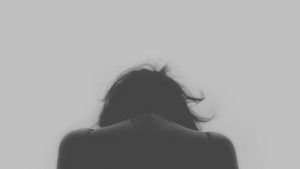 The number one thing holding you back from feeling as beautiful as you are is a knack from tearing yourself down. Instead of seeking out the imperfections you see when you look in the mirror, instead focus on the beauty that’s right in front of you. As for those little bumps and scars, think of them fondly, instead. Stacey Tantleff-Dunn, PhD, associate professor of psychology at the University of Central Florida and director of the Laboratory for the Study of Eating, Appearance & Health suggested to Oprah, “If you have a scar, you can decide to see it as a flaw or simply as a memory of an injury.” According to the outlet, research shows the media plays a part in how we perceive our own level of attractiveness, so comparing yourself to photoshopped images seen online and in print is completely unfair.
2. Ride A Roller Coaster 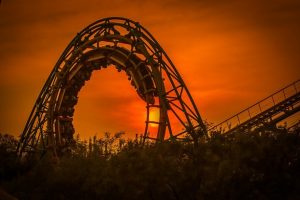 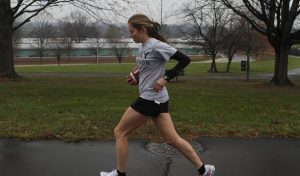 Exercise — what isn’t it good for? Apparently, on top of everything else, it’s also great for our self-esteem. According to a study conducted by the Children’s Hospital of Eastern Ontario Research Institute, teens reported feeling significantly more confident after 10 weeks of exercise, versus their counterparts who spent the 10 week sessions playing a video game instead, speaking volumes to how much working out can really benefit us separately from a psychological perspective).
4. Flirt With That Cute Barista 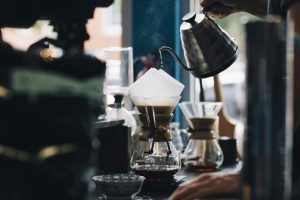 Flirting is yet another way to help you feel more attractive, as many flirting techniques are the same ones that help us exude confidence. For instance, smiling, laughing, and making eye contact — three of the top flirting techniques according to research discussed in The Week —are all also associated with building and boosting egos. Next time you want to instantly feel more attractive and confident, take a chance and flirt with that barista you’ve had your eye on. If you’re in need on some flirting tips, check out this article for some scientifically sound flirting advice.
5. Then, Enjoy That Coffee He Or She Made You 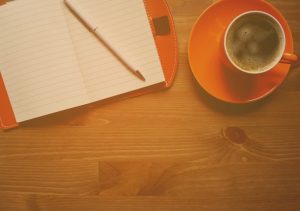 Did you know coffee can increase your confidence? It’s true, according to a published in Food Components to Enhance Performance. Specifically, 100 milligrams of caffeine is proven to increase self-esteem, in addition to energy and alertness.
6. Wear The Right Scent

How you smell has an effect on your confidence level, too, according to research discussed in Psychology Today. The outlet noted that certain fragrances can trigger our emotions in a positive way, so that when we inhale them they’ll take our brains to a pleasant, less tense place. The positive emotions being triggered are directly related to confidence, according to wellness curator Victorine Deych, who spoke to YourTango.com on the topic. Try reaching for a scent that you associate with happy times or memories, if possible.
7. Wear Red All Over

Red it is, ladies. Countless studies have been done on the positive effects on attractiveness when wearing the color — whether it’s red clothes and/or red lips. For one, a study from researchers at the University of Rochester found women were considered more attractive when they were wearing red clothing. In another study out of Manchester University, red lips were shown to grab attention for an average of 7.3 seconds. No matter where you’re wearing it, looks like the color red will likely attract people to you and make you feel more confident, too.
8. Take A Power Pose 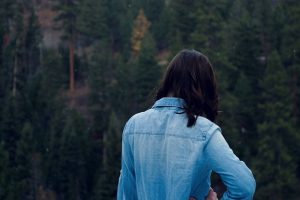 When aiming to feel as attractive as possible, consider your stance. It can play into your feelings of confidence more than you might realize. According to a study from researchers at Harvard Business School, taking a more dominant stance — such as a power pose with your body open, arms out, and head up, can increase confidence and feelings of power compared to taking a more slumped stance. Walk into that room like you own it, and you’re likely to feel more confident in yourself just from that simple action.
9. Take A Compliment 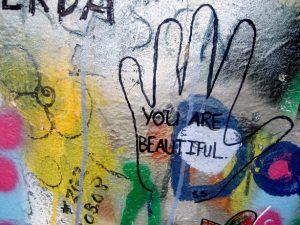 Let me guess — every time someone gives you a compliment you’re quick to say things like “Thanks, but…” or “No, you’re wrong, but thank you.” I do it all the time. Even something small like a compliment on a handbag will turn into me saying, “Eh, I don’t know. It was so cheap, I think it looks junky.” Basically, not even my purse can properly receive a compliment without me quashing it. According to research from the journal Psychology of Women Quarterly, 93 percent of college aged women report going off about their flaws with their friends. If you’re part of the overwhelming number of women putting themselves down, next time you receive a compliment about your physical appearance, try to actually take it in without spinning it around, and then commit it to memory. It’ll boost your self-esteem and help you feel as attractive as you really you. (Side note — if you’ve never seen Amy Schumer’s skit on women not being able to take a compliment, it’s a must watch).

Feeling attractive doesn’t have to require a shopping spree for new clothes and amping up your makeup collection. Instead, let scientific findings on the topic guide you in the right direction for achieving a sense of attractiveness and confidence by following some of the advice discussed above.